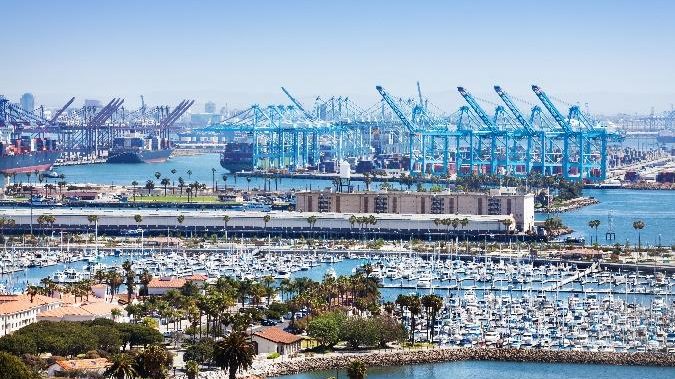 November brought another month of record-breaking volumes, with the port of Long Beach handling 382,677 inbound TEUs, a 30.5% increase year over year. With a lack of chassis and drayage providers, containers remain stuck at the port, causing severe congestion.

This congestion further results in delays in vessels’ berthing and high demurrage fees. Over the past few months, average dwell time has increased from three and a half days to seven. As of December 8th, 47 vessels were waiting anchored offshore while 27 were already docked, an unprecedented amount even for the busiest ports in the United States.

The Holiday Season may be ending, but the unrelenting volumes and sky-high ocean freight rates are expected to continue until well after the Chinese New Year in mid-February. 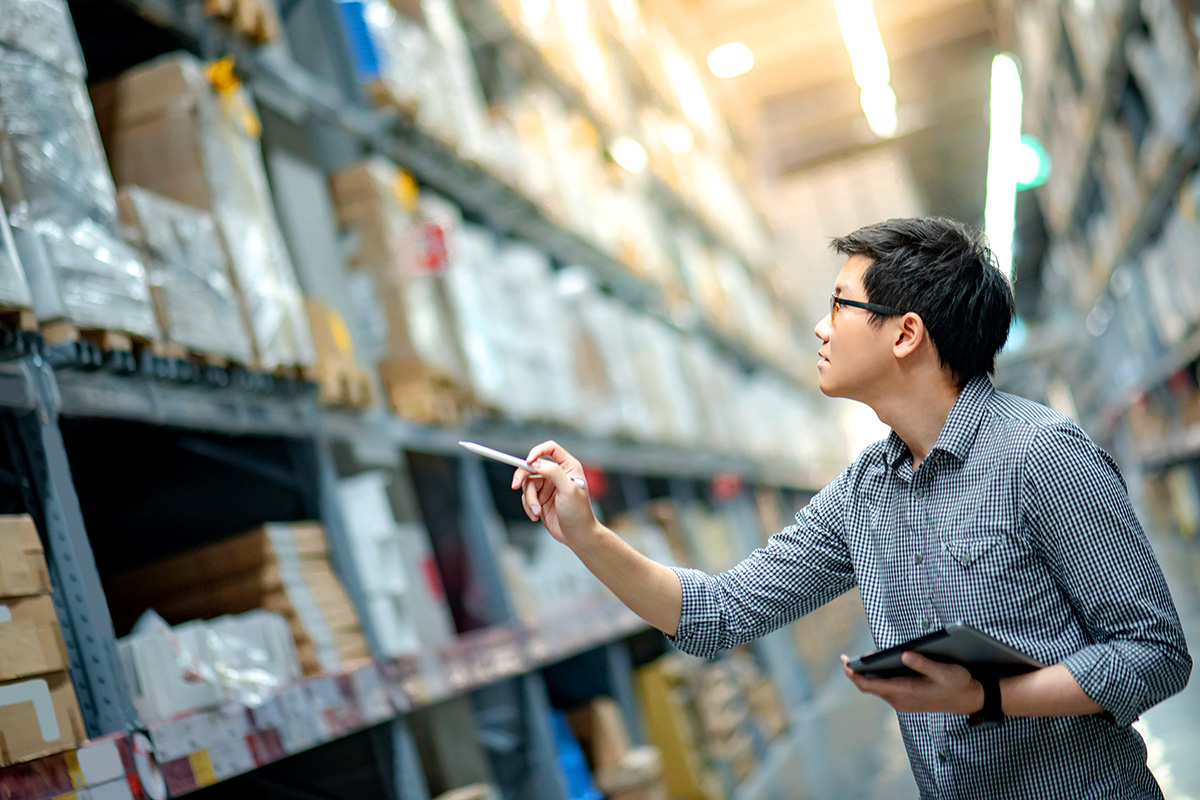 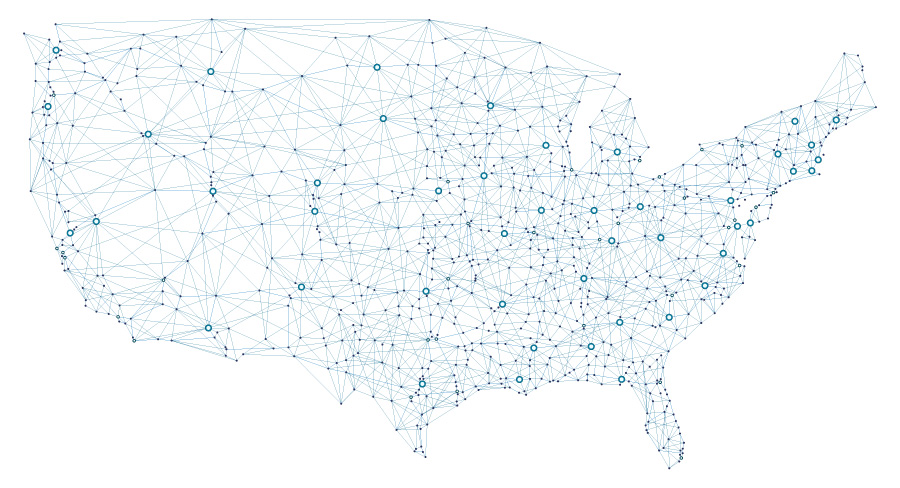